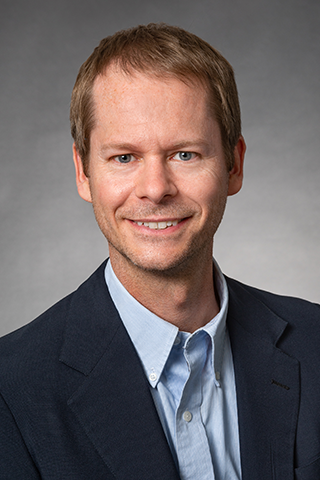 
Stuart Segrest is a senior attorney at Christensen & Prezeau, PLLP. Before joining the firm, he worked for the Montana Attorney General’s Office, where his career spanned the terms of four different Attorneys General. There he handled extensive litigation and appellate work, including defending Montana’s campaign finance laws in several cases, two of which were appealed to the U.S. Supreme Court (certiorari was denied in both). He most recently served as Chief of the Civil Services Bureau, which represents the State of Montana in complex constitutional litigation and other cases of statewide importance in both state and federal court.